Friends in Madrid – day one 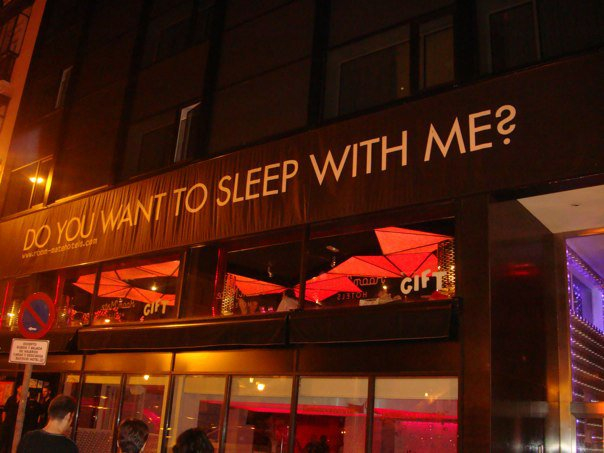 While I was still living in Mirasierra and swimming in a sea of my own tears every day, Chelsea came to Madrid for a visit. I managed to pull myself out of my wallowing for a weekend for a proper girls time with her and Lana. And wine.

Her welcome to Madrid was not a warm one – we got caught in Retiro Park in a rainstorm, without an umbrella or coat for either of us. We had come straight from the airport and her annoying luggage still needed looking after. Somehow I managed to be in charge of it. How did she pull that off? Sorceress.

We waited hopefully under a tree (no lightning, we were safe) until the rain became so intense the tree sagged and heaved with water, dumping sporadic buckets on us. It was cold. In June! We ended up taking a taxi five minutes up the road [lame] and straight to a bar [awesome]. Hello one Euro jars of beer at 100 Montaditos! 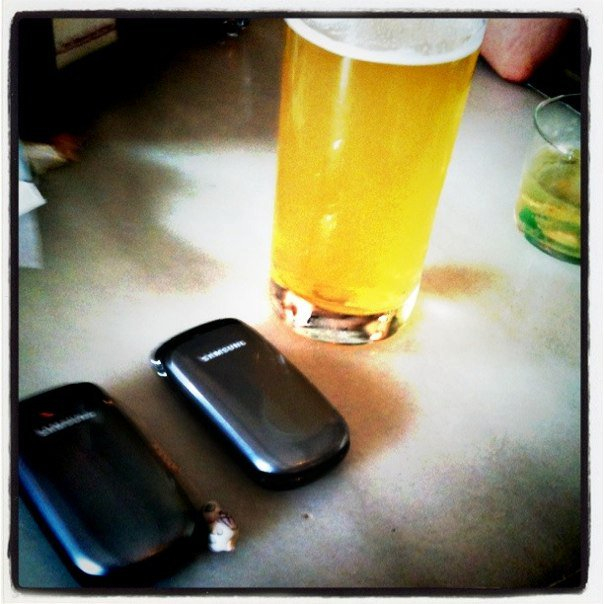 That night began at El Tigre in Chueca. Such a special place in my heart for that little nook. This treasure oozes that old world Spanish feel. Every time I’m there I expect Hemingway (we share the same birthday ya know) to walk in and demand a whiskey.

Here’s why El Tigre is the crowning jewel of Madrid: their drinks are given to you in something resembling a baby pool and you are served a heaping plate of tapas with every order. Heaping, people. It’s brilliant. And cheap. And they play Danza Kuduro a lot, which is the theme song for Spain 2011. I don’t know when or where the night ended, but the sun was definitely up.

2 Responses to Friends in Madrid – day one